Keep up to date with our latest products, news and offers …


Resolved to get out and do more climbing, biking, hiking or exploring this year? We've put together nine book bundles which are teeming with inspiration for your next adventure or your next read when chilly winter evenings mean a comfy chair and a blanket are the only option. Scroll down to see each bundle. These are available as buy one get one free or buy two get one free offers. Discount is applied at checkout.

Bundle one: Mountaineering biographies 2 for 1

Unknown Pleasures is a collection of works by the climber and award-winning author Andy Kirkpatrick. Obsessed with climbing and addicted to writing, Andy is a master storyteller. Covering subjects as diverse as climbing, relationships, fatherhood, mental health and the media, it is easy to read, sometimes difficult to digest, and impossible to forget. In Rock Athlete, Ron Fawcett tells his extraordinary story, of how his love of nature and the outdoors developed into a passion for climbing that took him to the top – and almost consumed him.

In Wild Country, Vallance traces his story, from childhood influences like Robin Hodgkin and Sir Jack Longland, to two years in Antarctica, where he was base commander of the UK's largest and most southerly scientific station at Halley Bay, before his fateful meeting with Ray Jardine, the man who invented Friends, in Yosemite. Troll Wall tells the gripping story of one of the most dramatic first ascents in British climbing history. Written days after their success, almost half a century ago, and newly rediscovered, Tony Howard’s account is a fascinating insight into the challenges of climbing a big mountain wall. On Thin Ice is Mick Fowler’s second set of climbing memoirs, following Vertical Pleasure. Here, the celebrated mountaineer records his expeditions since 1990 where, despite work and family commitments, he maintained a regular series of ‘big trips’ to challenging objectives around the world with a sequence of major successes.

First published in 1925, and reissued now for only the second time, The Fight for Everest 1924 is the official record of this third expedition to Everest. The compelling narrative by Norton and other expedition members, and Mallory’s vivid letters home, present a gripping picture of life in the Himalaya. Notes and observations from the entire team show how far knowledge of the mountain and of high-altitude climbing had advanced by 1924, and make recommendations for future Everest attempts. In Norton of Everest, Hugh Norton has written sensitively and knowledgably about his father’s remarkable life as mountaineer, soldier, naturalist, artist and family man. As on Everest, the real story is not only the death of the gallant, but also the heroics of the quiet survivors like E.F. Norton.

A series of young adult books for ages eleven and above, Sarah Mussi's Snowdonia Chronicles is a modern-day fantasy-adventure based upon the legends of King Arthur and the dragons of Wales. Mythical monsters and local legends are combined with a Beauty and the Beast-esque romance.

Ruth's books are aimed at middle grade readers of eight to twelve years. Inspired by true-life dramas from around the world, delve into her books for exciting tales of bodies mummified in glaciers, dramatic wartime rescues, code breakers on top-secret missions. The treasure-seeking explorers who vanished without a trace ... and the tomb of a warrior queen lost for two millennia.

The Yorkshire Dales offer a superb network of bridleways, usable all year round, with trails visiting great swathes of moor, rubble-strewn descents, broadleaf woodland, exposed hillsides, stone-based lanes, tarns, rivers ... This guide contains 24 routes from 10 to 80 kilometres long. They are drawn up by Nick Cotton, author of over 30 MTB guides, plotted on Harvey Maps and illustrated with photography by Andy Heading. West Yorkshire Mountain Biking – South Pennine Trails features 23 of the best mountain bike rides in West Yorkshire, between 10.5 and 32 kilometres in length, suitable for all levels of mountain bikers. 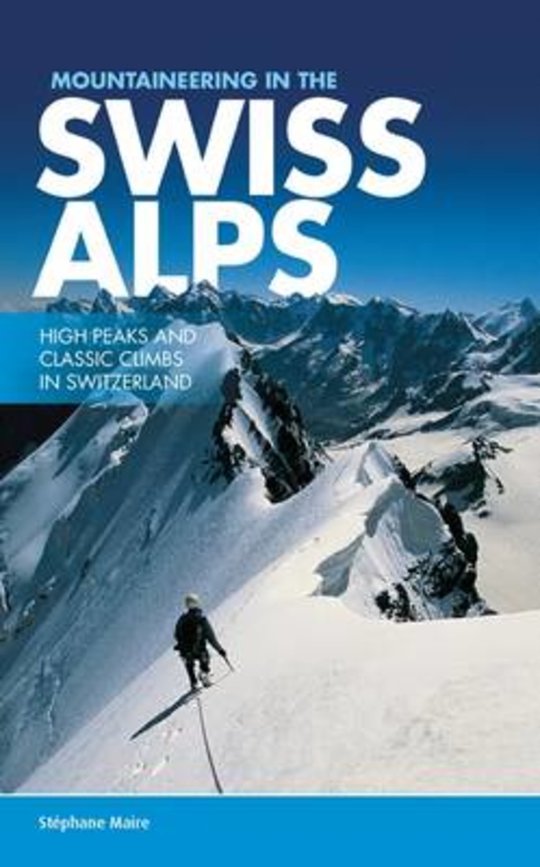 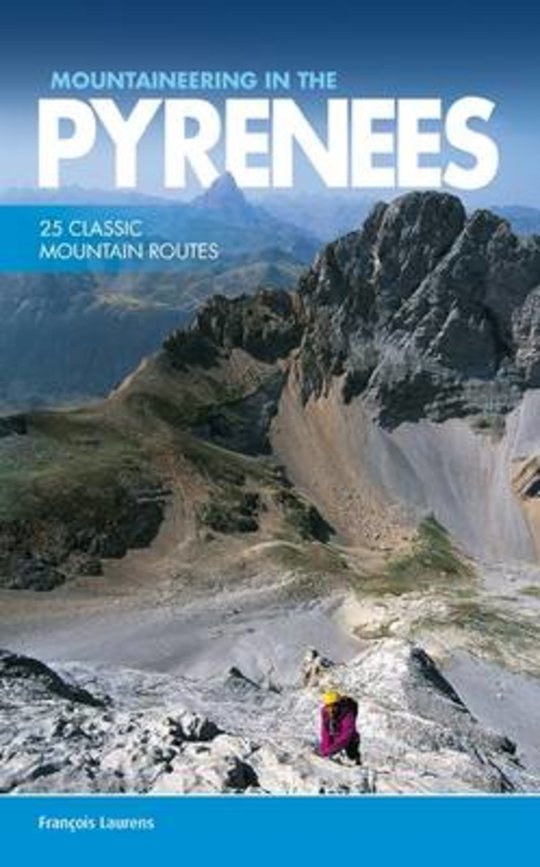 A series of guides to the best rock climbs in the Pyrenees, the Swiss and French Alps and the French Prealps. Each guide presents a series of routes that provide the essential pleasures of mountaineering: getting off the beaten track, enjoying the pure mountain air, the beauty of the cliff, the variety of the climbing and the quality of the rock. Every route features a detailed and comprehensive route description, a detailed topo, a sketch map and is beautifully illustrated with photos. Most of the routes described should be within the capabilities of most mountaineers.

Looking to do more on the go this New Year? Audiobooks are a great way to read while out and about! We’ve put together three bundles of some of our best audiobooks, perfect for listening to on your next adventure. These are available as buy one get one free offers. To redeem, you will need to purchase one of the audiobooks using your Audible account (if you don't have one, your first book is free!). Then email jessica@v-publishing and we will provide you with a code which entitles you to a free audiobook.

Fantastic Female Adventurers is Lily Dyu’s collection of fourteen incredible stories of women exploring the globe. From climbing Everest with Tori James to flying into space with Helen Sharman, Britain’s first astronaut, these astonishing tales are sure to inspire your next adventure. The Everest Files is the first in Matt Dickinson’s young-adult trilogy about a teenage boy who becomes entangled in a series of adventures on the world’s highest peak. Full of twists and turns, this is perfect for readers aged eleven and above that love to be thrilled at every turn.

The Bond is the story of British alpinist Simon McCartney’s legendary climbs with Californian ‘Stonemaster’ Jack Roberts. Their first ascent of the south-west face of Denali proved nearly fatal for Simon and broke the bond not only between him and Jack but also climbing itself for over three decades. Only a chance reconnection with Jack a lifetime later buried the ghosts of that fateful climb. Up and About is the first volume of Doug Scott’s autobiography in which Scott tells the story of his early life, from his childhood in Nottingham, during the Second World War, to becoming one of the first Britons to reach the summit of Everest with Dougal Haston. With everything from details of him winning a baby competition in Nottingham to surviving an unplanned bivouac on Everest without oxygen, this is an unmissable account of the life of one of Britain’s greatest ever mountaineers.

In 1939, cyclist Tommy Godwin cycled 75,065 miles in a single year, setting the year record and a high bar to beat. The Year is Dave Barter’s account of the incredible cyclists who set out to do just that. Meticulously researched, this is sure to motivate you to dig out the old bicycle. No Easy Way is Mick Fowler’s third volume of climbing memoirs. A master of the remote Himalayan expedition, Mick recounts a series of stunning climbs in China, India, Nepal and Tibet. Sure to inspire you to get out and achieve those resolutions, Mick fit his annual trips to the greater ranges around a full-time job in the taxi office, proving that there’s always time for an adventure.

« Back to Vertebrate Publishing Blog