Sign up to be the first to find out about pre-order and special edition offers, author events, freebies, and receive an additional 5% off your order ...

This is a list of ten digital books that are currently available to buy on Kindle at reduced prices. 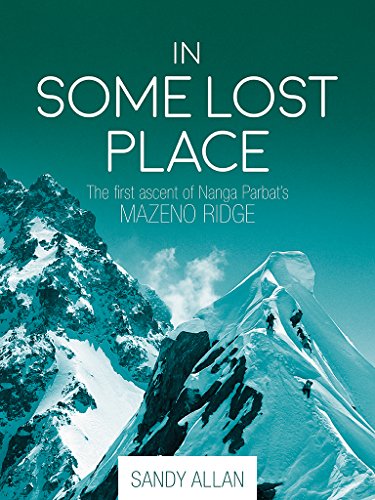 In Some Lost Place is Sandy Allan's account of his team's first ascent of the Mazeno Ridge of Nanga Parbat, one of the last challenges in the Himalaya. At ten kilometres long, the Mazeno is the longest route to the summit of an 8,000-metre peak. Allan's story is one of an incredible feat of endurance and commitment at the very limits of survival. 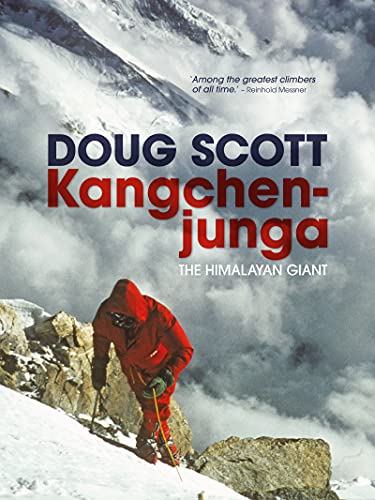 Completed before his death in 2020, Kangchenjunga is Doug Scott’s final book. Scott explores the mountain and its people before going on to look at Western approaches and climbing attempts, including his own in 1979. Kangchenjunga is Scott’s tribute to this sacred mountain, a paean for a Himalayan giant, written by a giant of Himalayan climbing. 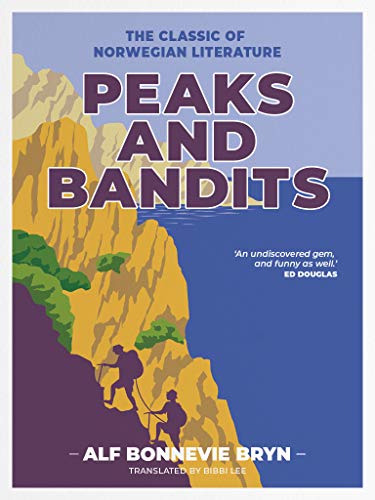 Recounting Alf Bonnevie Bryn and George Ingle Finch's memorable trip to Corsica in 1909, Peaks and Bandits is a funny and joyful classic of Norwegian literature. 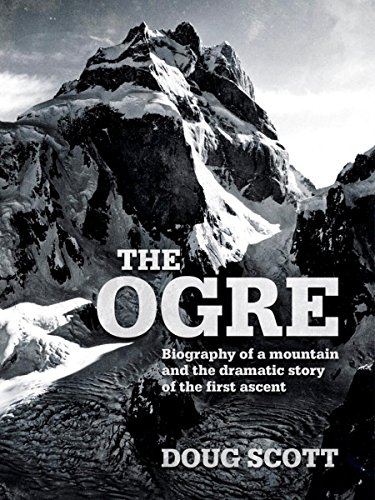 The Ogre, by Doug Scott, is a two-part biography of this enigmatic peak: in the first part, Scott has researched the geography and history of the mountain; part two is the overdue and personal account of his and Chris Bonington's first ascent and their dramatic descent on which Scott suffered two broken legs and Bonington smashed ribs. 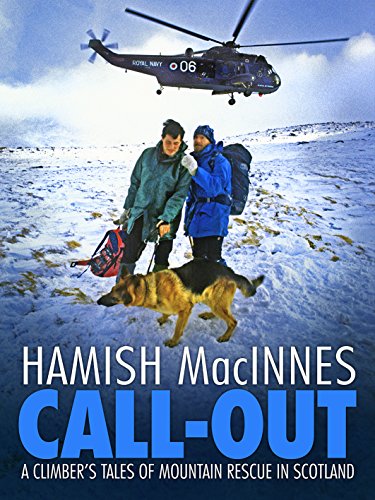 Call-Out is a collection of tales about early mountain rescue in the Highlands of Scotland from Hamish MacInnes - Everest pioneer and arguably the most famous Scottish mountaineer of the twentieth century. At the heart of the stories are the unique characters who inject an almost comical slant into these accounts of misadventure in the mountains. 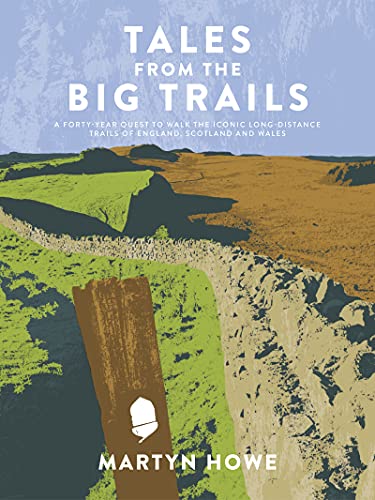 Tales from the Big Trails is Martyn Howe's story of walking the nineteen National Trails in England, Scotland and Wales, some 3,000 miles in total. Martyn vividly describes the diverse landscapes, wildlife, culture and heritage he encounters, the physical and mental health benefits he derives from walking, and the people who enrich his travels. 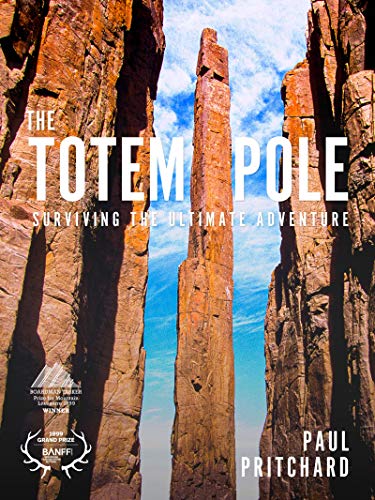 On Friday 13 February 1998, Paul Pritchard's life was changed irrevocably by a boulder which fell from the Totem Pole sea stack and struck him on the head. Left with hemiplegia which paralysed the right side of his body, The Totem Pole recounts his recovery and new relationship with climbing. 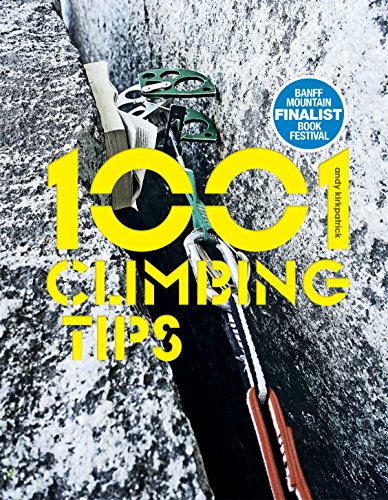 1001 Climbing Tips by Andy Kirkpatrick is a massive collection, acquired from three decades of climbing obsession, of all those little tips that make a real difference when at the crag, in the mountains, or when you’re planning your next big trip. 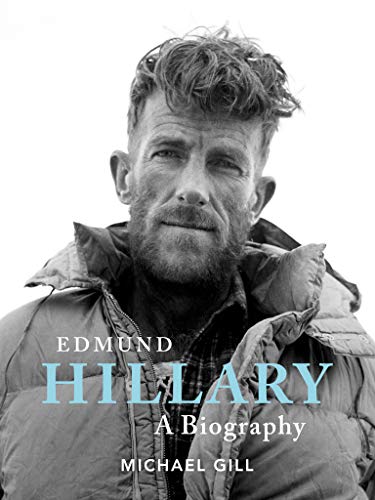 Edmund Hillary: A Biography by Michael Gill is an insightful and illuminating profile of New Zealand mountaineer and explorer Sir Edmund Hillary – who made the first ascent of Mount Everest in 1953 alongside Sherpa Tenzing Norgay, and went on to dedicate his life's work to building schools and hospitals in the Himalaya. 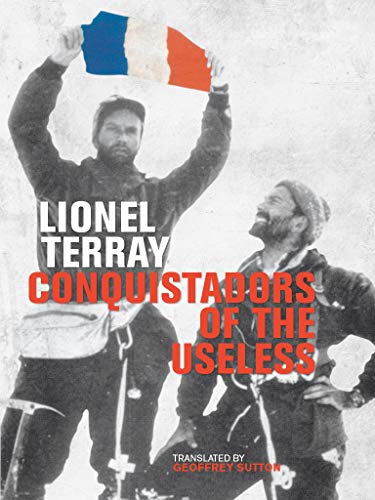 Conquistadors of the Useless is the autobiography of French Alpine guide Lionel Terray, one of the greatest alpinists of his time. Terray made first ascents in the Alps, the Andes, and the Himalaya - including the second ascent of the Eiger North Face - and was at the centre of global mountaineering at a time when Europe was emerging from WWII.

« Back to Vertebrate Publishing Blog